Presentation :
Aloe Vera is a medicinal plant with innumerable virtues. It has been used for over 5,000 years and is thus found in several manuscripts, rock paintings and traditional longevity and health rituals. Indeed, the Aloe Vera plant is extraordinarily beneficial to the human organism and this is why the civilizations of the Mediterranean including: Northern Africa, ancient Egypt, ancient Greece the have used it for its cosmetic virtues, the cleaning of the skin, improving the wound healing process and many other benefits on most body systems and organs.Traditional Chinese medicine considers it as essential to restore balance to the body and uses it in combination with other plants that act in synergy with its action. Current scientific research shows that aloe also has an undeniable effect on constipation, on cleaning up the intestinal flora, on strengthening the immune system and on restoring heart function and blood circulation.

Origin:
Aloe Vera is one of the species of Aloe to be found abundantly on the shores of the Mediterranean sea, East Africa, in several continents and especially in tropical forests. However, the Mediterranean sea is still the place where it is easily located and which probably originated from ancient times. The use of this plant was primarily for cosmetic purpose. It is said that Aloe Vera was used by the queen of ancient Egypt Cleopatra to preserve her beauty and youth. it appears in the writings of traditional medicines such as Ayurveda or traditional Chinese medicine and has been for over 3,000 years before our area. Africa including North Africa, as well as Greece and Egypt also used this plant and which apparently have inherited this wisdom from Ayurvedic medicine would be the first to have used Aloe. 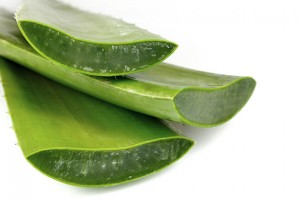 Aloe vera contains about 99% water. The remaining 1% contains meanwhile over 150 different but synergistic elements. It includes: 12 vitamins A, B1, B2, B3, B6, B12, C, E, PP … etc. and other vitamins in small concentrations, there are also minerals and trace elementssuch as: magnesium, calcium, phosphorus, manganese, copper, sodium, chlorine, potassium, zinc, iron , chromium, germanium, selenium, and other oligoelements. Also included phenolic substances like tannins considered as true pesticide chemical weapons. Several amino acids (approximately 18) fit into the composition of Aloe Vera which 7 are essential not produced by the metabolism: aspartic, isoleucine, hydroxiproline, lysine, methionine, phenylalanine, threonine, valine, leucine, proline, serine, tyrosine, glutamic acid, alanine, arginine, cystine, glycine and histidine. Enzymes also are abundantly present in the plant, there may be mentioned in particular: catalase, amylase, lipase, cellulase, oxidase and phosphatases. Other Orthomolecular substances are also present: the aloénine, the aloesin, cinnamic acid, résistanol, lignin, chrysophanic acid, saponins, volatile oils and choline. Aloe gel contains in addition to the above substances which are present in high concentration, Acemannan, naturally occurring substance in the body and allows improved cell oxygenation and blood flow.

Medicinal properties:
Aloe is a true anti-aging elixir allowing to clean the skin by fighting against sunburn, ultraviolet and other radiation, burns, eczema, dry skin, acne and also promoting healing of skin wounds or in case of trauma. On the other hand by its antioxidant and detoxifying aloe vera promotes a deep and general cleansing of the body and the regeneration of healthy cells and particularly the dermal cells that is why it have an antiskin cancer action.
Aloe Vera also has anti-inflammatory properties by supporting the immune system by a large number of enzymes and antioxidants it contains and preventing autoimmune diseases. It also has antibiotic properties especially against genital herpes. Aloe Vera is also known for its prodigestive action. Indeed, it helps to fight against constipation, Crohn’s disease, as well as bloating and gas in the colon. It also prevents the resulting chronic diseases of poor digestion such as cancer of the colon and intestines. In addition, aloe acts favorably on several other functions including: liver function by protecting the liver from accumulating and toxic overload especially drug (paracetamol particularly), circulatory function by promoting venous return and the good operating of heart muscle, it helps regulating metabolic dysfunctions including the main factors of metabolic syndrome such as diabetes (type 1 and 2) and high cholesterol.

Preparation and use:
Aloe Vera is currently available in many forms and its use is very soft and flexible depending on the individual constitution and individual needs. It is found especially in the form of cream, gel or juice, but also in capsules. Preference will be given of course to bioavailable forms of natural aloe. It is also possible to plant and to harvest it, which would be ideal, and prepare it in different forms. The preparation of aloe is very simple, simply pass it through a juice extractor after having carefully washed and mixed with other vegetables or fruit juice to mask its relatively unpleasant taste. To extract the gel simply cut transversely the leaves, extract the translucent substance and finally mixe it with water (change the quantity of water depending on the desired consistency) or even with the juice of the aloe if we want to further improve its concentration. The application of the aloe gel can be by oral drinking as juice or spreading it over the affected area of ​​the body. Avoid of course application on mucous membranes (especially the eyes). 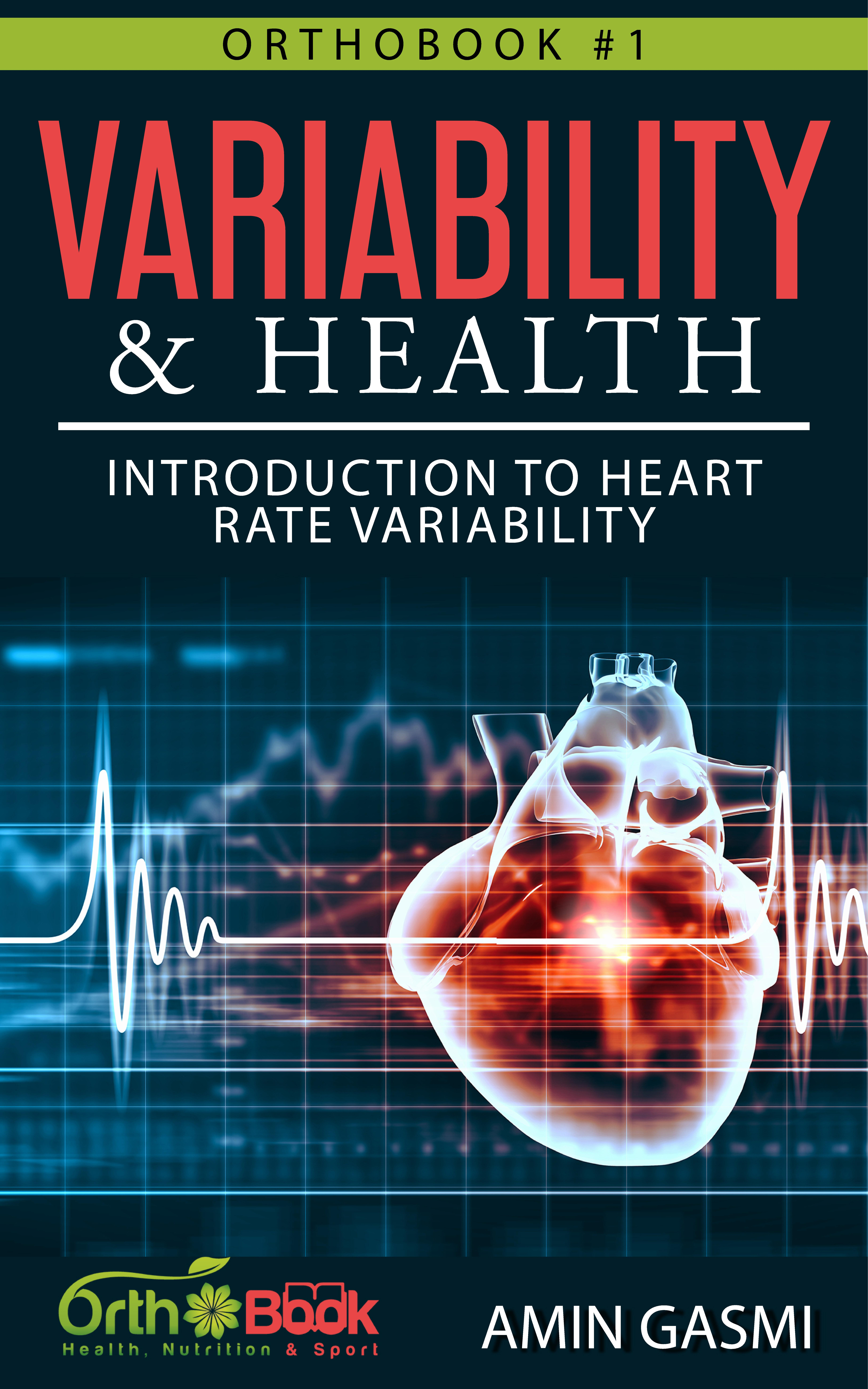